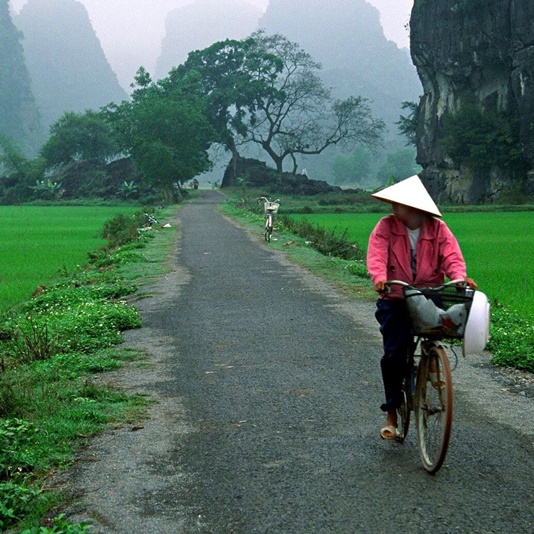 Although Siem Reap is basically the starting point to visit Angkor, the city has a lot of interest: its markets and craft shops offer visitors beautiful souvenirs such as silver objects, wooden works, jewelry and souvenirs of rice paper temples .

The city, with a population of 10,000, is only 6km from Angkor, the largest temple complex in the world and perhaps one of the most impressive; considered one of the architectural wonders of the world.

It consists of 72 major monuments that extend over an area of ​​about 25km from east to west, and 8km from north to south (an area that roughly equals twice Maniatan). But Angkor is much more than a huge agglomeration of geometric structures. Despite its colossal dimensions, each construction is decorated in great detail, under reliefs and sculptures.

Angkor represents the spiritual heart and identity of the Khmer people. It was the capital of the kingdom from the beginning of the ninth century until the year 1431, when it was practically abandoned, as a result of which, the temples were devoured by the jungle .. The “lost city of Angkor” was rediscovered by western archaeologists at the end of the century XIX, at which time the restoration works continue until today. It was declared a World Heritage Site by UNESCO in 1992.

Angkor Wat. It is the best known of the temples of Angkor. It was built in the middle of the 12th century as an architectural allegory of the Hindu religion. It can be said that almost all the built surface is richly decorated: more than 1,700 figures representing “apsaras” (celestial dancers) are sculpted in its stone walls. All the galleries of the temple are profusely decorated with bas-reliefs.

Temple of Ta Prohm. When the capital of the Khmer was abandoned, the jungle invaded the Temples and buildings. Unlike other constructions, the Ta Prohm continues in the same state as when it was found in the 19th century by the French explorer Henri Mouhot: gigantic trees grow between the stone walls, giving the whole a ghostly appearance.

South Gate of Angkor Thom. The fortified city of Angkor extends over an area of ​​10 square kilometers and was built by King Jayavarman VII. The city is surrounded by a large wall, with 5 monumental access doors, 20 meters high and decorated with stone elephants and faces carved into the stone.

Bayon. This temple, with 54 towers, is located in the geographical center of the ancient city of Angkor. At first glance, the complex looks like a large mass of stone. A more detailed look reveals numerous and enigmatic carved stone faces that seem to observe everything. The bas-reliefs of the temple show scenes of daily life during the Khmer reign as well as figures of gods and mythological creatures.

Tonle Sap Lake: About 10km south is Tonle Sap Lake, the largest freshwater lake in Southeast Asia, with a tidal cycle that contributes to the country’s rice production. The boats from Phnom Penh to Siem Reap arrive at a floating settlement on the lake that can be visited to learn about the way of life of the Cambodians, unchanged for centuries.

Preah Neak Pean This temple of the late twelfth century consists of 5 square pools. The central pool is a replica of the Anavatapta Lake in the Himalayas and in its center there is a small circular island, with seven steps at its base, surrounded by two snakes whose intertwined tails give their name to the whole.

Banteay Srei. Some of the best examples of Khmer sculpture techniques can be seen in this small temple, located 25km north of Angkor. The decoration of the building is extraordinary: all the walls, jambs, doors and lintels are covered by magnificent bas-reliefs.

Roulos Complex. The monuments of Roulos are among the first built by the Khmer in the ninth century and mark the development of the art of this town. The temples are located 15km east of Angkor. Among the most interesting are: Preah Ko, Bakon and Lolei. 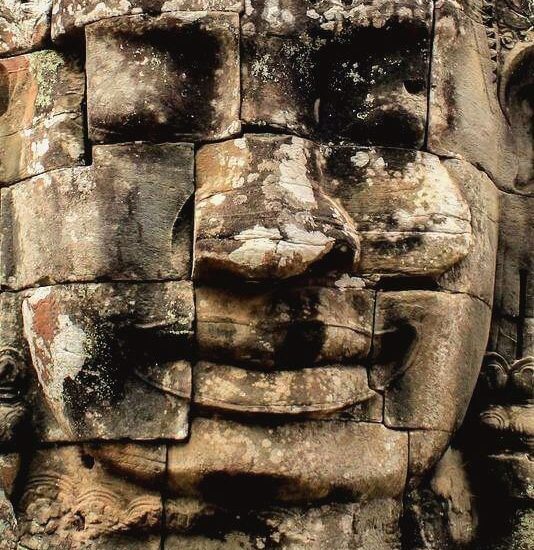 Temples to the Sea

$36
Browse through the most significant legacy from Hanoi to Angkor and finally reward yourself with a long break in the beautiful beach of Mui Ne.
18 Days
2+
Vietnam
Beach holidays
Culture & history
Top ten 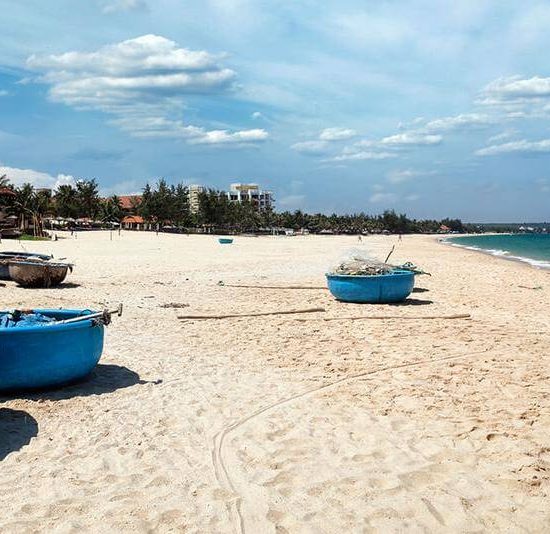 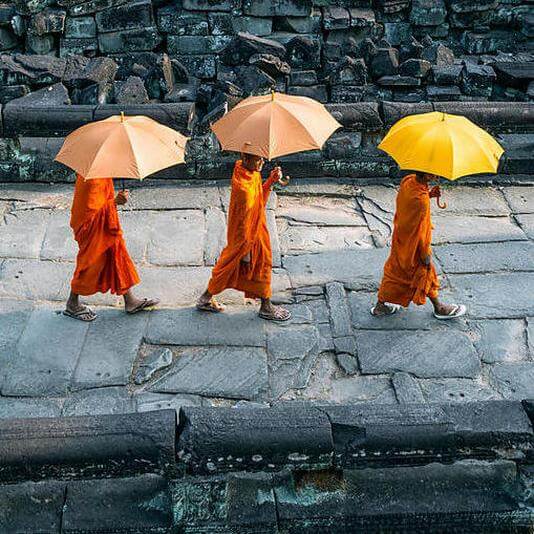